Creating the Big Idea: How to Tap Into Nonlinear Thinking

All of the most amazing and innovative ideas in this world have their origin in the same place: the nonlinear domain of thought.

The nonlinear domain is the transcendent level of thought which is also the inception point for all creativity. This is where the ‘big idea’ comes from.

The interesting thing is that every big idea already exists on the quantum plain of thought in what we now refer to as ‘the field.’

Other than that, we have to wait until we have a really relaxing moment or go on a vacation.

However, what if you were able to tap into the nonlinear domain of thought on a regular, consistent basis? What would that look like? How would that translate into your life?

The potential is there for radical change for the person who is able to tap into the nonlinear domain of thought on a consistent basis.

This is because you’re able to see the larger, more holistic picture emerge from continued exposure to the nonlinear. Not only that, but clear solutions and answers that were previously unavailable become obvious. This is all just a natural byproduct of being exposed to nonlinear thinking on regular basis.

One phrase that some have used to describe this is simply, “Life just gets easier.”

The quickest and easiest way to begin to expose yourself to the nonlinear domain of thought on a regular basis is through regular daily meditation.

Through the consistent, regular practice of meditation, you can begin to expose yourself as well as tap into the nonlinear domain of thought a little bit each day. When you continue to do this for long enough it will begin to augment your consciousness to the extent that bigger answers, in the form of revelations or ‘ah ha’ moments, become more and more an understood way of life. That is to say that your ability to innovate gets an automatic 10x multiplier added onto it as more and more solutions come flooding into your conscious train of thought.

All of the greatest innovators in the world will and would readily agree that they did not ‘think’ up the solution/innovation/idea. Rather, they would say that it was ‘given’ to them. This is for two reasons: first, to tap into the nonlinear domain of thought is to begin to train your brain to become a neural receiver. This means that you literally tune your brain into the origin of innovation. Second, is that when you’ve been transcending the linear domain of thought for longer enough you will begin to experience more and more egoic diminishment. This means that you become less likely to need to ‘self-identify’ with your accomplishments as a way to denote self-importance.

A byproduct of this is realizing that you are not, yourself, the origin of creation, but rather the receiver of the infinite. To say it differently is to say that you not the thinker but rather the vehicle through which thought can manifest. And, the only way to realize, or we say ‘actualize’ this, is by way of transcending the egoic identity of being the ‘one doing.’ 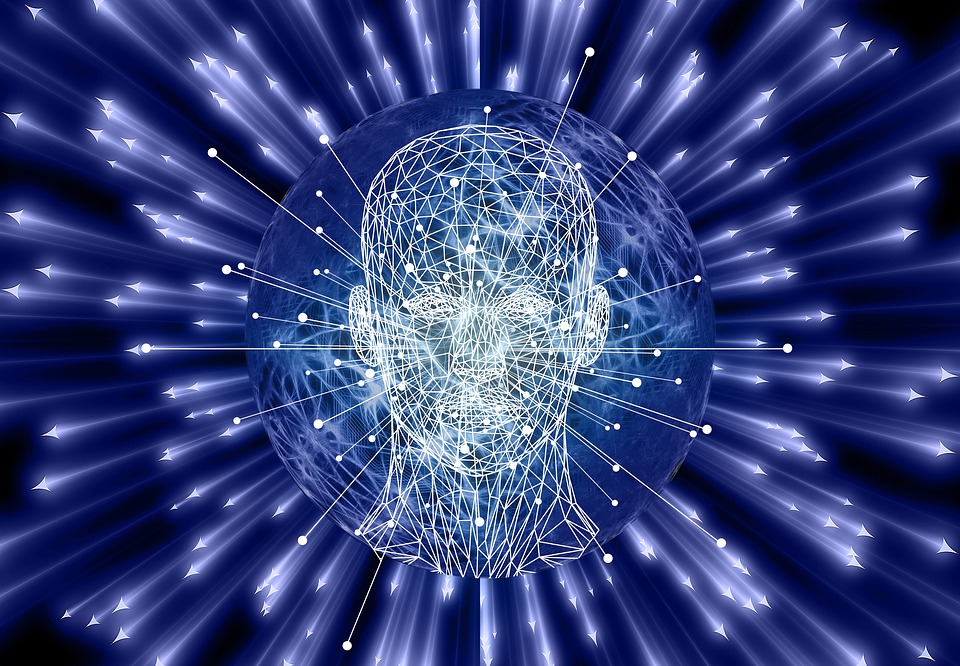 Actualizing this as a way of being will enable you to access the same domain of thought that is regularly occupied by all of the history makers of the world.

And, since we need more history makers in the world, what are you waiting for?

Take up regular, daily meditation today as part of your success routines and habits and put an automatic 10x multiplier on your ability to adapt and innovate.