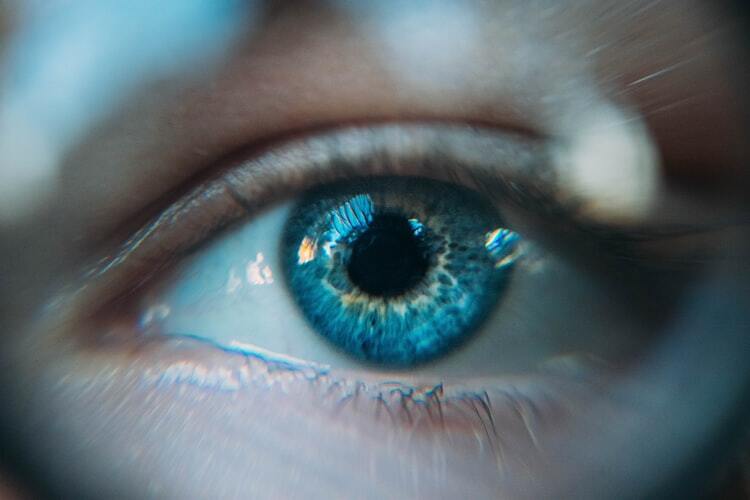 The 3 Levels of Listening

This is our basic, societal level of listening, which is to say that most people aren’t good listeners.

However, likely most of the people reading this article will have moved beyond this basic level of listening a long time ago. It only needs mentioning as a means to denote our collective evolution and to acknowledge that there are, indeed, levels of listening.

Moving up the evolutionary tree of listening we created the concept of ‘active listening.’ Somewhat more authentic, yet still mentalized, the listener is now paying attention to what the speaker is saying.

Thus it is still inauthentic in that you, the listener, are not deeply connecting with the listener in a meaningful way. You are merely patiently (or impatiently) waiting for the opportunity to speak and mentalize or project your ‘solution’ onto the speaker.

It’s superior to basic, unconscious  listening, but it is nowhere near the next level of listening and holds no intrinsic ability to transform as it is still mentalized and never reaches the level of the emotional, which is the only space where actual, permanent change can occur.

You could absolutely make the argument that there are closer to five levels of listening instead of three. That in between levels 2 and 3 there is another level of listening where the listener begins to transcend their own need to speak and instead attentively listens for the clues. It would still be a mentalized level of listening and thus inferior to the ultimate level, yet it would be progressive in that the listener has begun to transcend their own egoic need to express themselves.

Thus we come to what we’ll refer to as level 3 listening which is the transformative art of holding space.

When one holds space they are, in essence, completely transcending any and all attachment to outcome or expression in their role as the listener. They are so clear, within themselves, that they have zero anticipation or reaction to anything that anyone says when they are listening.

Achieving this level of listening is no easy task.

The first thing is that you have to have the conscious desire to want to hear someone else’s story.

Any impatience, need to fix, need to advise, judgment of right or wrong, or polarization of right or wrong must be transcended. You cannot facilitate transformative listening if you have any agenda whatsoever. You must become a clear window.

In order to achieve this level of listening you absolutely must engage with what we refer to as ‘the work.’ This means deep work, emotional integration. This means challenging you to face the deepest, darkest parts of yourself. Yet, if you desire to listen so deeply, so calmly, that you’re able to facilitate this profound state where the speaker literally transforms from expressing themselves in a way that they’ve never know before, then you must be willing to look at yourself in a way you’ve never looked at yourself before.

You must be willing to walk the road less traveled.

For some of us that choice was not given, it was forced. In other words, you can walk this path willingly or unwillingly. Consciously or unconsciously.

You can willingly decide that you’re ready to do the deep work.

Or perhaps your life curriculum has dragged you through challenges so inordinate that you had no choice but to acquiesce to it.

These are your only two choices to achieve the ultimate form of listening.

The rewards are beyond measure. When you can sit, unconditionally, with someone else’s story and allow it to unfold with zero reactivity, without a single muscle twitch or blink of  an eye, then you have literally become one in ten million. This does not mean that you are holding a rigid posture and forcing yourself to remain still, passive, and stoic. Rather, it means you are so relaxed and nonreactive that there is nothing that can move you. No story, no words, no expression that can pull you out of your center.

When you achieve this level of listening than you can truly become the change that you wish to see in the world.